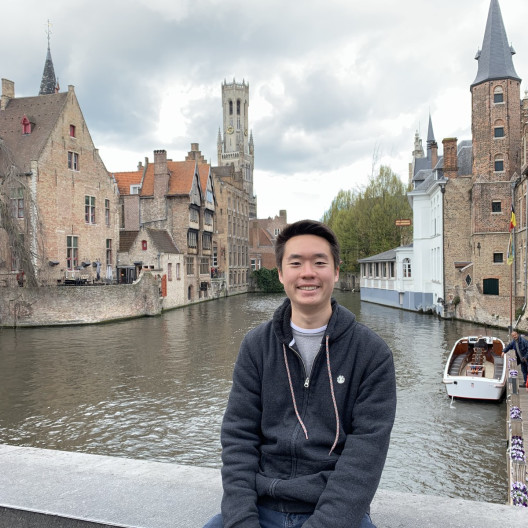 Escape from the hustle and bustle from the city with a stay at the new Four Seasons One Dalton Street — Boston’s and New England’s tallest residential building. Solid service, luxurious rooms and a wellness floor will make your visit to the city of Boston even more enjoyable.

Book with Tyler to access exclusive perks and experiences on your trip.

Where to stay in Boston

Rising for 61 stories in Boston's Back Bay neighborhood, all of the rooms in this luxury hotel — which is LEED Silver Certified — offer floor-to-ceiling windows and marble bathrooms.

Unlock perks by contacting Tyler to book your trip.

Things to do in Boston

1. Pool, Spa and Fitness Day at the Four Seasons One Dalton: Take a day break from the city and spend your day on the Wellness floor with a spa treatment, and a swim in the indoor lap pool.

2. Isabella Gardner Museum: Visit Isabella's art collection and enjoy the gorgeous gardens in her Venetian courtyard. If you want to put your detective hat on, In 1990, thirteen of the museum's works were stolen worth an estimated $500 million. And the crime remains unsolved.

3. Charles River Boat Tour: From May to October, see Boston by boat! Enjoy a 70-minute, fully-narrated sightseeing cruise along the Charles River where you can see the historic and cultural sights of Boston and Cambridge.

4. The Freedom Trail: Take a walk down this 2.5-mile trail, which reflects more than 250 years of history in Boston. It passes 16 nationally recognized sites that tell the story of the American Revolution.

5. Boston Public Library: Central Library: Deemed by some as the "Most Gorgeous Library in America", you can see spectacular paintings, tapestries, architectural details and sculpture. I guess it makes sense when you are housing universities such as Harvard and MIT in your city.

6. Fenway Park: You got to visit the nation’s oldest Major League Baseball ballpark, where the Red Sox have played since 1912. If a game is not quite up your alley, you can take a ballpark tour instead!

7. Newbury Street: The Rodeo Drive of Boston, come here to shop and dine!

8. Boston Common: Come visit the park for a nice stroll, or in the warmer months take a ride on the famous Swan Boats which have been in operation since 1877.

A two hour drive away is the Portland Head Light which is Maine's oldest lighthouse. It is the most photographed lighthouse on the east coast. Grab some Maine Lobster Rolls from the famous Bite Into Maine which operates a food truck outside of the lighthouse.

Places to eat & drink in Boston

1. Zuma at the Four Seasons One Dalton Street: The 12th addition to the global collection, have your taste buds inspired from the three open kitchens- the main kitchen, the sushi counter and the robata grill. I loved the Watercress Salad with Wasabi Dressing and the Miso Cod.

2. Trifecta at the Four Seasons One Dalton Street: Care for a drink or two? Trifecta is cocktail lounge with an extensive beverage menu and light appetizers. Or visit on the weekends for a fancy afternoon tea.

4. Mike's Pastry: Located in Boston’s historic North End on Hanover Street features the one-of-a-kind cannoli that is famous around the world.

5. Jonquils Cafe and Bakery: Modern patisserie serving coffee, teas and cakes. Try one of their unique iced teas to keep cool in the hot Boston summers.

Looking for a beach getaway? Check out my guide to Hawaii: An Insider's Guide to Honolulu.